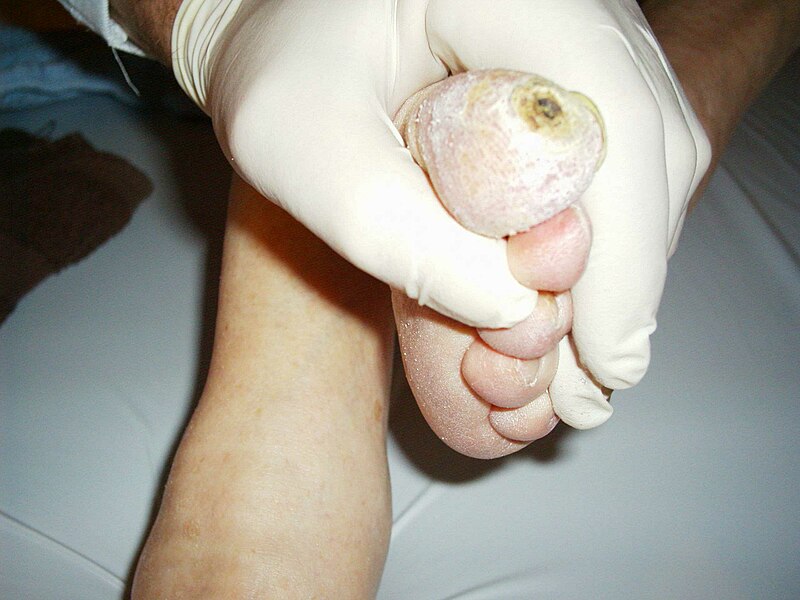 25.8 million Americans of all ages have diabetes, states the National Diabetes Information Clearinghouse (2011).

According to Belew Drug Family of Pharmacies, approximately 38,000 diabetics “have a lower extremity amputation” each year, and that “foot problems are the most common diabetes complication leading to hospitalizations”.

Therapeutic shoes, also known as diabetic shoes, are prescribed by doctors to those with poor circulation or diabetes to prevent such complications as ulcers, calluses and severe conditions leading to amputations, as well as to enhance mobility.

Qualified professionals must fit patients with therapeutic shoes.At Belew Drugs, Melinda Crowley fills this expert role. And guess what? Crowley is both a Certified Pharmacy Technician and a Certified Fitter of Therapeutic Shoes.

The American Board for Certification in Orthotics and Prosthetics, Inc (ABC) administers a number of certifications, including the ABC Certified Fitter-Therapeutic Shoes (ABC CFts) credential.

Would you like to become a part of the group of pharmacy technicians earning complimentary certifications such as ABC’s Certified Fitter-Therapeutic Shoes (ABC CFts)?

“An ABC certified fitter-therapeutic shoes is a health care professional who is specifically educated and trained to provide non-custom therapeutic shoes and non-custom multi-density inserts,” states the ABC (in its document ‘ABC Certified Fitter-Therapeutic Shoes’). “This includes patient assessment, formulation of a treatment plan, implementation of the treatment plan, follow-up and practice management.”

To gain the credential, you must pass ABC’s certification exam. To qualify to write the exam, you must:

Continuous Learning and Expanding Your Expertise